Who Are Your Favorite Characters on Storage Wars?

Reading the newspaper or watching the news lately, you’ve seen and heard a lot about plastics in our environment and the harmful effects. It is a worldwide epidemic. Here are just a few titles highlighted in the news today:

National Geographic announced that “New York State is on the verge of banning plastic shopping bags, becoming the second U.S. state, after California, to ban them outright. The ban, which is part of the state budget bill expected to pass Monday, would forbid retailers from providing shoppers with single-use bags. It would take effect next March.

Shopping bags are one of the most-banned items among single-use plastics and bag bans, which began to be enacted in 2000, continue to spread throughout the world. So far, at least 127 nations have imposed bans or taxes on plastic bags, according to a United Nations tally through July 2018. Europe began phasing out plastic bags 15 years ago. This week, the European Parliament took steps to ban ten items most commonly found on European beaches, including bags, by 2021”.

News around the world about plastics

Here is current information about what is going on in the world regarding banning plastics reported by Quartz:

250 of the world’s major brands, including Coca-Cola, Kellogs, and
Nestle, agreed to make sure that 100% of their plastic packaging will be reused, recycled, or composted by 2025.

The European Parliament passed a full ban on single-use plastics,
estimated to make up over 70% of marine litter. It will come into effect in
2021.

As of the end of 2018, at least 32 countries around the world had
plastic bag bans in place—and nearly half are in Africa. Kenya enacted the
world’s toughest plastic bag ban, and has reported that its waterways are
clearer, the food chain is less contaminated—and there are fewer ‘flying
toilets.’

China said it had seen a 66% reduction in plastic bag usage since the
rollout of its 2008 ban, and that it has avoided the use of an estimated
40 billion bags.

India’s second most populous state, Maharashtra, home to 116 million people, banned all single-use plastic (including packaging) on June 23 of
2018.

India’s environment minister also announced the country would eliminate all single-use plastic by 2022. Oh, and three years after India
made it compulsory to use plastic waste in road construction, there are
now 100,000 kilometers of plastic roads in the country.

Four years after imposing a levy, the United Kingdom said it had used nine billion fewer plastic bags, and the number being found on the seabed
has plummeted.

Following a ban by two of its biggest retailers, Australia cut its plastic bag usage by 80% in three months, saving 1.5 billion bags from entering the waste stream.

There is now a giant 600-meter-long boom in the Pacific that uses oceanic forces to clean up plastic, and you can track its progress here.
Despite a few early setbacks, the team behind it thinks they can clean up
half the Great Pacific Garbage Patch in the next seven years.

Friendly, uniformed gentlemen will come to you, do all the lifting for you, clean up and haul away your junk. It includes same day service, labor, post job sweep up, time saver, cost-effective and dump fee.

We can help you. Junk Buddy serves Pinellas County, Tampa, and New Port Richey and we will provide a free, no-obligation on-site estimate. When you call us, our friendly customer service can give you a rough estimate of prices based on your information you provide, but it’s our truck team who will provide an accurate quote when they arrive. You can book online or call us at 1-877-910-JUNK. Sit back and relax while our truck team handles the hard work and hauls your junk away. 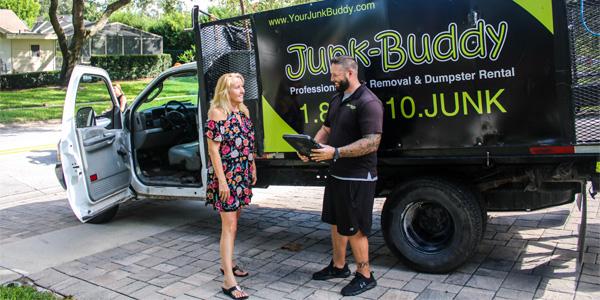 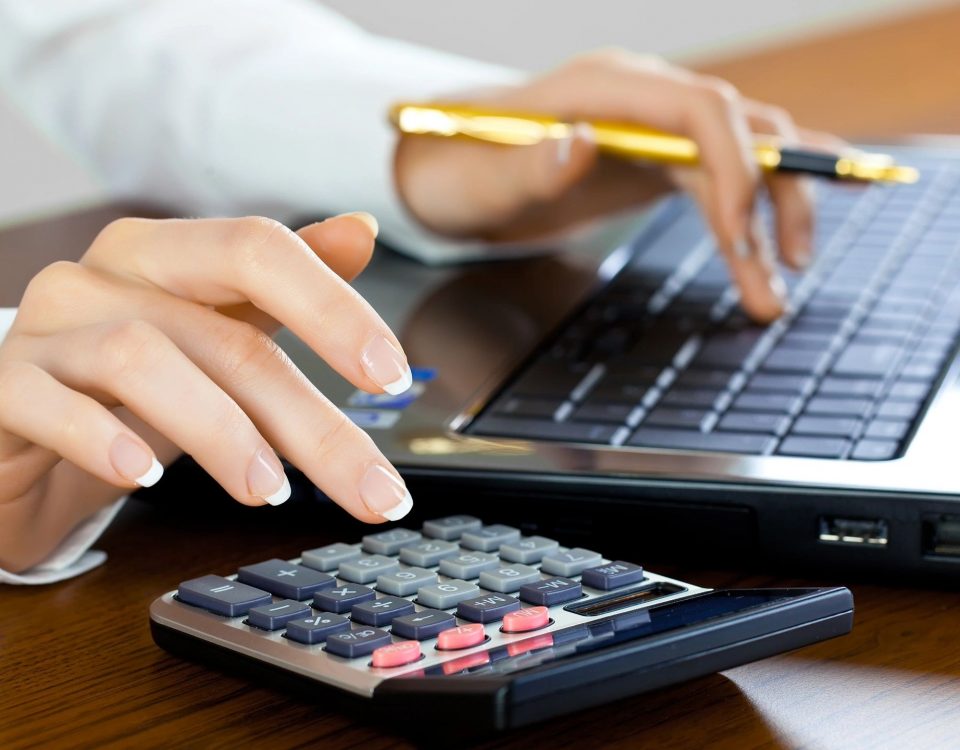 How Much Does Junk Removal Cost?